My name is kenichi kono.I’m originally from yokohama JAPAN and now living in SHINJUKU.I I’ve never lived in other counties,only been to the states for a couple of times.

There are so many cool artists and street scene in Tokyo.They’ve got good qualities and strong vibes but not on media that much.

So I decided to show our cultures,music,scene, what ever comes up through this blog and want pepole to know what’s goin on here in Japan in my poor english skills.I will try to post em once a week or more.

TRUST ME.ALL ARTISTS IN THIS BLOG are REAL.I hope they are focused more and if you live in Japan, please change your weekend plan sometime and see new stuff and have new experience.thank you! and

I go to swim bout once a week.They got 50m big and deep swimming pool.I used to swim alot when I was child and the reason why I started swimming again is the some novel called IN THE POOL by okuda hideaki. 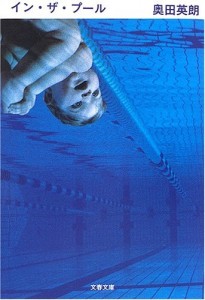 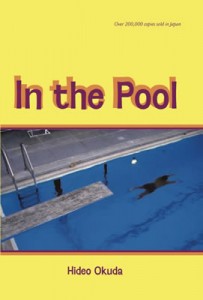 I don’t want to tell the story  much (get it and read it!)but it’s about swimming yeah it’s obvious lol

Anyway that makes me want to swim again and

I bought this swim wear 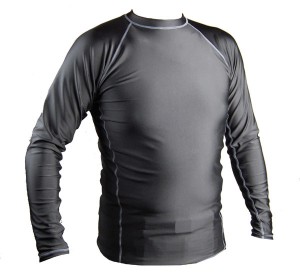 to hide my tattoos…

1st of all I have to tell you bout this tattoos things.

In japan as you know or not,tattoos are very strict and some place are not allowed to get in like hotspering,sauna,beach(fuckin’ stupid.some beach decided to fxxk tattooed ppl off from the beach…this is very rare case tho…)and yeah some swimming POOL as well…

Most of swimming pool ,they don’t accept tattooed ppl but running by city office,they are not allowed to say no.(I guess…)and that’s the place I go.

back to the topic,like I said I bought rash guard to hide my tattoos,because got alot of tattoos and i don’t want ppl there uncomfortable….(old ppl,and kids…)so decided to hide BUT you know this kinda uniform looks very PROfesional….I look like SO FAST in a water and most of the time I’m the only ppl wear this kinda stuff haha….so

soon or later when ppl see my swim or even before when they see my belly….They will know that I’m just WEARING that with some reason or maybe I’m just recover from injured or something…..

Anyway for now swimming is most my relaxing time and I guess reason why is everyone were used to be in mother’s womb when we were very baby..and indeep inside of brain or somewhere,we remember that moment when we were bonded to our mothers… 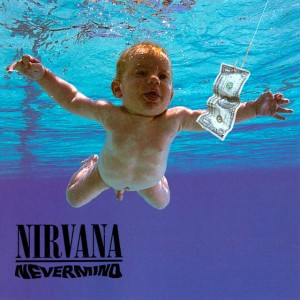 This is the way we have to be like…..naked in a pool and tryin’ to catch the money…BEAUTIFULL!!!